Our Lhasa to Kathmandu 10 days tour passes through central Tibet. This tour covers Lhasa- the capital of Tibet & one of the highest cities in the world. Starting with sightseeing in Lhasa: Potala Palace, Norbulingka Palace and Tibet Traditional Hospital.  You will also visit Sera Monastery across the city to the northern suburbs. Next, you will head for Jokhang Temple – Built in the 7th century by King Songtsan Gampo, it contains a statue of Sakyamuni Buddha that Princess Wen Cheng brought over 1,300 years ago, it is the most revered artefact in all of Tibet.

Lhasa is dotted with culturally significant monuments like monasteries & places that make this place worthwhile. Alongside Lhasa city you will visit the north side of Mount Everest base camp. Catch dramatic views of the Himalayas from Rombuk.

You’ll find other religious & cultural tours in our catalogue. We have an India tour with Mt. EBC Trek 18 Days which aims to highlight the incredible India & Nepal. For those who have a short time, we have a Glimpse of Bhutan tour 4 days, Bhutan Cultural Heritage tour 8 Days, Best of Bhutan Wonder Dragon Tour 5 days.

On your arrival, the provided guide will greet you at the airport with ” Tashi Delek” which means ‘wish you all the best’, and take you across the bridge over the Lhasa River, to your hotel in the city.

Today you will be having a sightseeing tour of Lhasa. Visit Potala Palace, Norbulingka Palace and Tibet Traditional Hospital. Potala Palace is the Dalai Lama’s winter abode. Built by the Fifth Dalai Lama in 1645, it has since been used as a Dalai Lama palace until today. Potala Palace is a grand tourist destination.The palace is 13 stories high – containing over 1,000 rooms, 10,000 temples and nearly 200,000 statues – 117 m (384 ft) are shot at the top of Marpo Ri, the “Red Hill,” reaching more than 300 m (1,000 ft) in total above the valley floor. Another sightseeing spot is the Norbulingka Place, a winter residence of the Dalai Lama, built by the Seventh Dalai Lama in 1755. The former palace is a public destination containing a small zoo, botanical gardens, and a mansion. 1 km from Potala, Norbulingka is a major tourist attraction in Lhasa. (*updated)

Today you’re heading outside Lhasa, Initially, you’re going to rest at Gelugpa’s Drepung Monastery-Great Three Monasteries. After that, visit Sera Monastery across the city to the northern suburbs. Next, you will head for Jokhang Temple – Built in the 7th century by King Songtsan Gampo, it contains a statue of Sakyamuni Buddha that Princess Wen Cheng brought over 1,300 years ago, it is the most revered artefact in all of Tibet. The temple, a splendid four-storey west-facing building under a gilded roof, is on Barkhor Square in the centre of the old part of Lhasa. Finally, you will take a visit to Barkhor Market – the 17th century Barkhor became the largest market for foreign products in Tibet. The area was occupied by merchants and migrants of different ethnicities and was considered the liveliest place in all of Tibet. Today’s market is very popular with arriving tourists and locals. Crafts, curios and all the other imported items are found here.

Take a scenic drive to Gyantse. En route, You will pass by Karo La Pass & turquoise lake Yamdork Tso. Yamdork Tso Lake is one of the three largest sacred lakes in Tibet and the beautiful Nazin Kang Sang glacier (7,252m). Before reaching Gyantse, you will enjoy views of massive glaciers tumbling down the road.

It takes 2 hours to reach Shigatse from Gyantse via bus. You will see Tibetan mountains, lakes, high passes & magnificent glaciers on your way. While at Shigatse, visit the local market & Tashilhunpo Monastery.

Today, drive to Rongbuk past beautiful villages. Catch the first glimpse of Mount Everest from the foot of Gyatso La pass(5220m).

En route take a visit to Sakya Monastery, the ancestral temple of the Sakyapa. Next, you will be driving towards Rongbuk.

Explore Rongbuk. The road to Rongbuk takes you to the Himalayas. Stunning views of Himalayan peaks will be the treat to your eyes. Catch the north face of Everest. Later you will drive back to Kyirong.

Take a drive towards Kyirong, Chinese border. En route, you will pass through paddy fields and picturesque villages and rivers. On reaching the Kerung/Kyirong border, clear Immigration and customs formalities on both sides (Nepal & China) drive to Kyirong, the small town of China.

Start your sightseeing from Ason Bazaar & then to Basantapur. Basantapur is known for Kathmandu Durbar Square. Next, you will visit Swayambhunath Stupa(monkey temple), which is one of the oldest Buddhist sites in Nepal.

Today we bid our goodbye & drop you to the airport 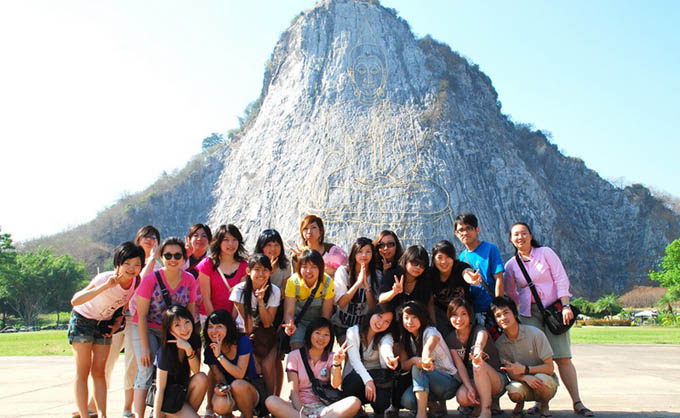 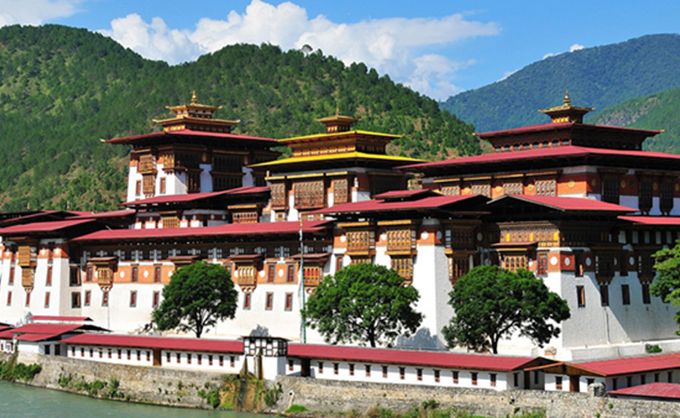 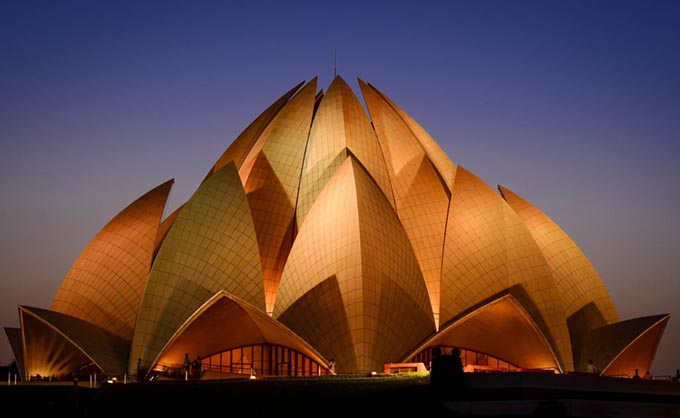 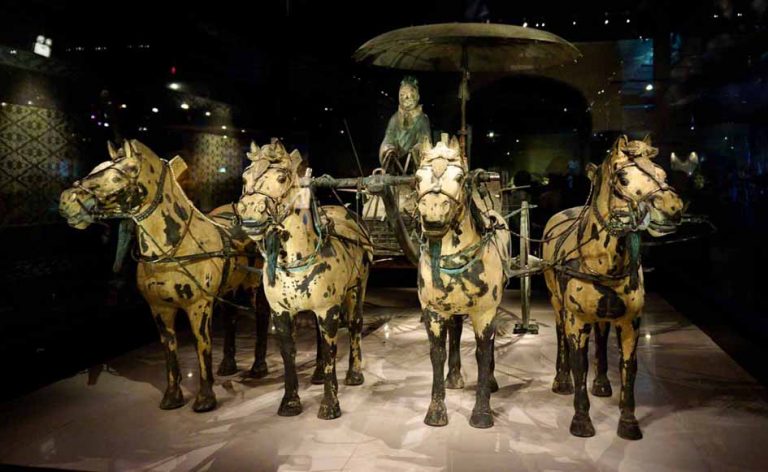 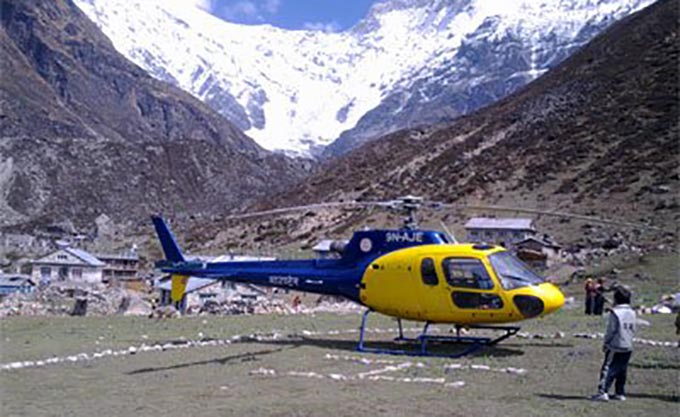