China, also known as ‘The People’s Republic of China’, lies in Southeast Asia. Tibet is an autonomous region of China and is one of the isolated regions of the world. The China-Tibet tour takes us to experience the rich history of world-renowned civilization, highlands, culture, monasteries, landscapes, and wildlife. From the urban streets to the countryside, China does not fail to impress us. The monasteries on the high hills of Tibet with its jaw-dropping architecture will win our heart all over.

Things to do in Tibet

One of the most isolated regions on the planet offers its visitors with exciting activities:

Tibet, during the month of April-June and September-October, we can enjoy the spectacular views of the mountain as its less cold and the precipitation is low.

China recognizes 56 ethnic groups which constitute the Chinese Population. The ethnic Chinese or the ‘Han’ constitute more than 80% of the population and are the world’s largest single ethnic group. The major religion in China is ‘Taoism’ followed by Buddhism and Confucianism. There are seven known Chinese dialects among which ‘Mandarin’ is the most common. Chinese food culture is famed for its variety of mix in flavors, spices, and taste. The most influential Chinese cuisines, known as ‘the eight major cuisines’ include Sichuan, Cantonese, Jiangsu, Shandong, Fujian, Hunan, Anhui, and Zhejiang cuisines are the ones we should taste on our visit to China.

Tibet is mostly inhabited by the indigenous people of Tibet, known as ‘Tibetans’. They mostly follow Buddhism while few are known to follow the Bon religion. They speak Tibetan language which uses Sino-Tibetan dialects. Tibetan food culture is mostly composed of beef, mutton, and dairy products. Dishes like ‘Thenthuk’, ‘Thukpa’, ‘Tsampa’, and ‘Zanba’ are the local delicacies that we ought to try on our visit to Tibet.

China is a huge country so if we are planning for a whole country visit, it would require us more than 2 months. However, if our trip is short and we want to visit some famous landmarks or places, a week is sufficient. For Tibet, we can cover the major tourist sites within 7 days. 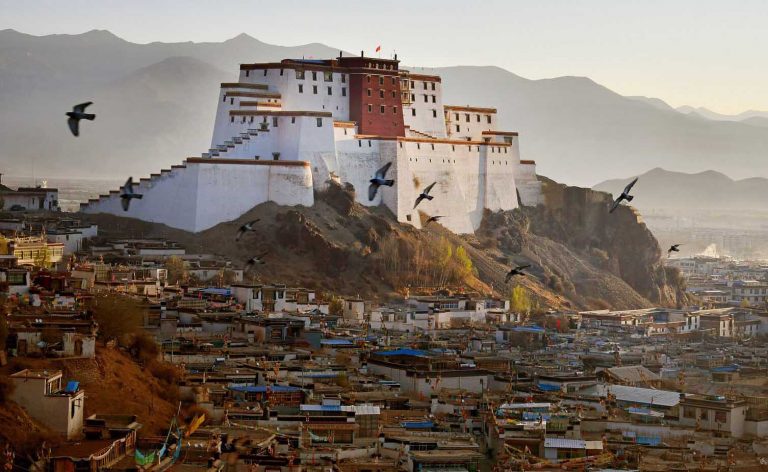 Our Lhasa to Kathmandu 10 days tour passes through central Tibet. This tour covers Lhasa- the capital of Tibet & one of the highest cities ...
Duration : 10 Days   Max Altitude :5,000m   Grade : Moderate 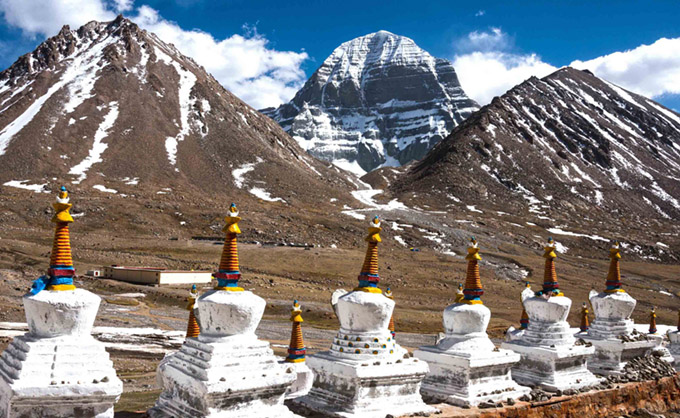 Kailash Yatra with Pashupatinath and Muktinath 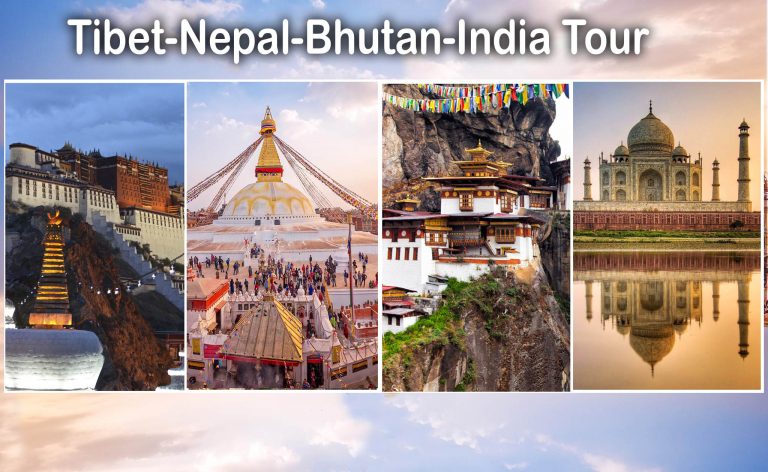 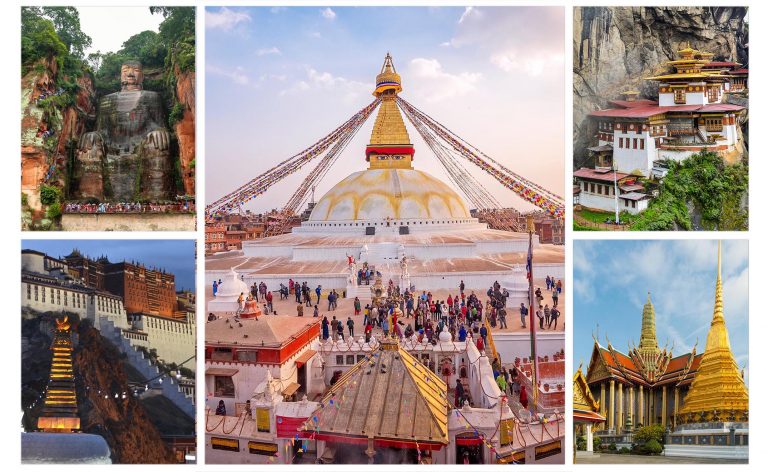 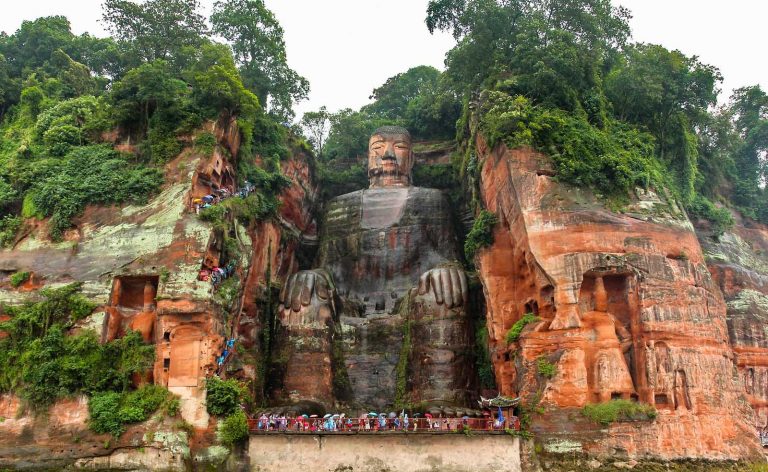 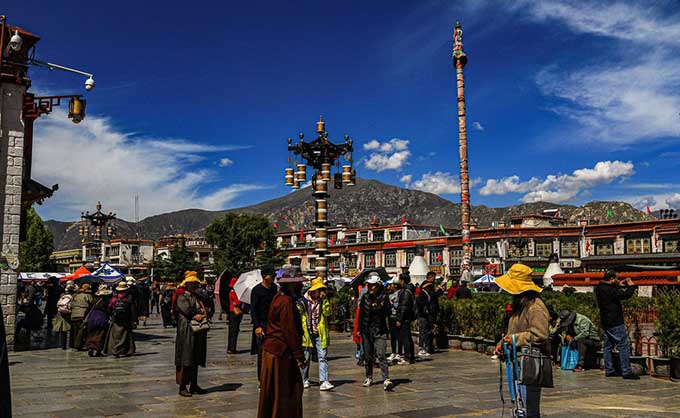